Mind is a digital-currency MLM that is very similar to many other cryptocurrency companies, however, many want to know Is Mind Capital A Scam?

Are you being recruited to join or thinking of joining Mind Capital? If so, you must be wondering whether or not Is Mind Capital A Scam.

If that is the case, this brief post will be of great benefit to you.

I’m very sure that, once you are done reading this post, you’ll be able to decide if Mind Capital is legit.

Mind Capital is an MLM in the digital currency domain that allegedly gives returns on investments.

Such returns are generated via “secret algorithms”, and you earn money whenever you recruit people into the scheme.

The main concern is that there’s no concrete evidence that this algorithm generates any returns, and it’s very possible that recruitment or new investment is the only source of revenue.

This is a clear indication that Mind Capital is a Ponzi scheme that is bound to fail and will make a lot of people lose their money.

Stay away from it completely.

Multiple securities fraud warnings have been issued against it from the United States, Italy and Spain.

Mind Capital is on life support and will soon be put out of it’s misery.

Mind Capital is a classic example as to why you should build your own online business.

Unsuspecting people fall for Ponzi schemes like Mind Capital and lose hundreds if not thousands of dollars of their hard earned money.

Scammers know the psychological triggers to use that cause people to part with their hard-earned money.

They also know that most people won’t take the time to learn how to build their own online business.

Dont’t be a victim – check out my Wealthy Affiliate review to see how ordinary people are making extraordinary incomes.

Mind Capital is a cryptocurrency multi-level marketing company that started its operation in December 2019 and is based in Spain.

This company is run by Gonzalo Garcia-Pelayo, who is a professional gambler that created a system to beat roulette.

From my research, other people are likely to be involved in running the company backstage because Pelayo doesn’t have any experience in crypto or MLM.

How is Money Earned?

One way of earning money here is by depositing Bitcoin to get a return through their trading bot.

Recruiting people into the system and building a downline is another way of earning money. You are given a commission across 10 levels under you.

The company is definitely a pyramid scheme since it has no retail opportunity.

When a company has no retail products to offer and recruiting new people is the primary source of revenue, then it’s quite possibly a Pyramid scheme.

Are There Any Red Flags?

Mind Capital has quite a number of red flags.

The fact that there is no record to show that the company is registered with any regulatory agencies in Spain is a serious red flag.

This implies that Mind Capital is engaging in securities fraud, and as such, marketing the company can get you into trouble.

The company’s claim to have trading bots or a secret algorithm that makes huge returns is another red flag.

If they truly had such trading bots or secret algorithms, they wouldn’t ask people to make a $100 investment or give rewards for recruitment, which appears to be their main source of revenue.

They could simply invest their own money and enjoy the rewards all by themselves. Don’t you think so?

Is Mind Capital a Pyramid Scheme?

Mind Capital is a classic example of a pyramid scheme.

A pyramid scheme is any business in which recruitment is the only way to make money, and which offers no product aside from recruitment.

Most MLMs have a product that members can sell to earn money without recruitment, even though they also reward recruitment.

Mind Capital doesn’t have that. There is no product to sell apart from recruitment.

This means that the people who are likely to make money are the early birds who recruit like crazy. 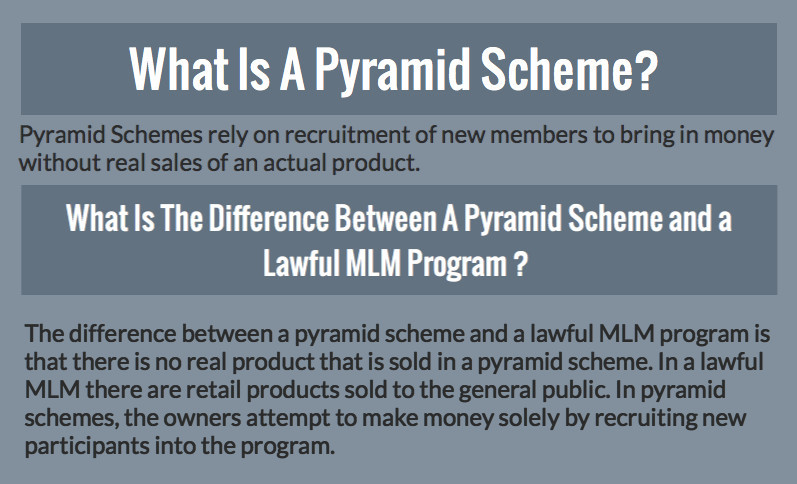 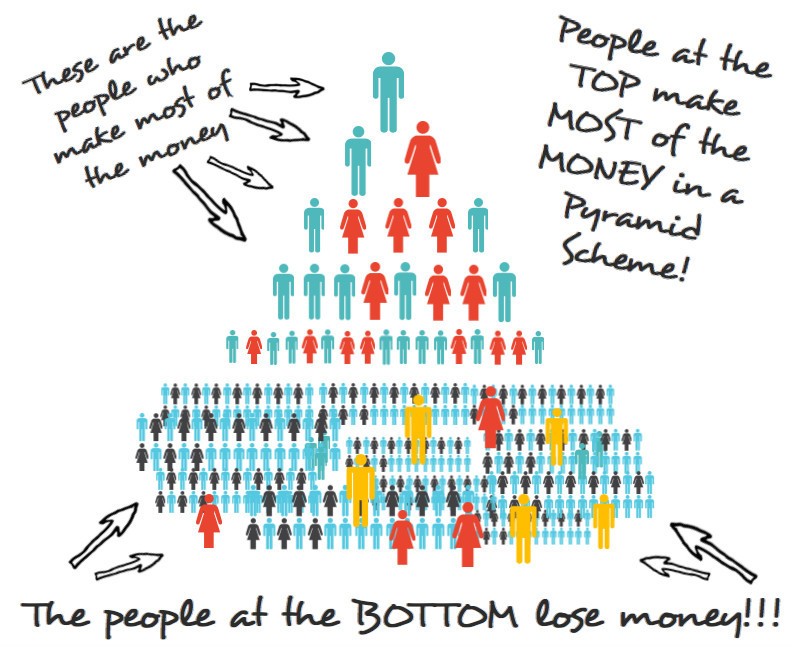 Is Mind Capital a Ponzi Scheme?

A Ponzi scheme is any business that gives investors misleading information about the source of their revenue.

Having reviewed various crypto MLMs, I found they all claim to have a secret algorithm or bot that generates high returns.

This claim doesn’t appear to be true for two reasons:

1. These companies have no verifiable revenue, as they aren’t registered with any regulatory bodies that would legally verify their revenue.

2. Mind Capital could just make millions without recruitment by investing their own money.

Mind Capital has no proof of generating returns from their bots, and they aren’t registered with the security regulatory body in Spain.

This shows they are illegal and have never verified their claims.

Moreover, they wouldn’t be wasting their time looking for people to invest $100 if they could really get 1.5% returns daily.

By paying people to recruit, simply means they have no real investments.

The company’s revenue comes from the investments made by new recruits, which clearly makes it a Ponzi scheme.

Ponzi schemes always fail because they are illegal.

Everyone cannot get paid once recruitment slows down.

When this happens, the scheme collapses, and the owners run off with everyone’s money without being prosecuted.

Generally, you are paid when you build a downline in a uni-level structure.

Your ability to recruit, as well as the amount your new recruits invest, determines the amount and level of your earnings.

When you recruit others to do the same, your commissions are paid out to you.

The percentage you earn from each level is given below:

The company has no real products to sell.

When ANY MLM has no retail products to make available to the general public, then this is a HUGE red flag!

What this means is the only way the company makes a large portion of it’s revenue is by recruiting new people into the business.

Persuading people to invest in Mind Capital is the only thing you can sell.

Recruitment into Mind Capital cannot be considered a retail product.

Is Mind Capital A Scam?

Mind Capital is not a unique scam. In the past year, I’ve reviewed a number of such companies.

All of them guarantee high returns on investment by claiming to have some secret trading bot.

However, the problem is that it makes no sense to go after small $100 investments if they truly have a secret bot that generates high returns daily.

If they did have it, wouldn’t they just invest their own money and enjoy the profits alone?

To be honest, they have no trading bot.

That is the reason they operate a pyramid scheme to reward recruitment.

Their source of revenue is new investment, which won’t last long.

A company can only last long if it has multiple sources of revenue besides recruitment.

The moment there is a decline in recruitment (i.e., not enough people to recruit), the company falls apart.

At some point in the near future, Mind Capital WILL FAIL.

This is obviously the fate of and a lot of people will lose their money when it happens.

Don’t be one of them!